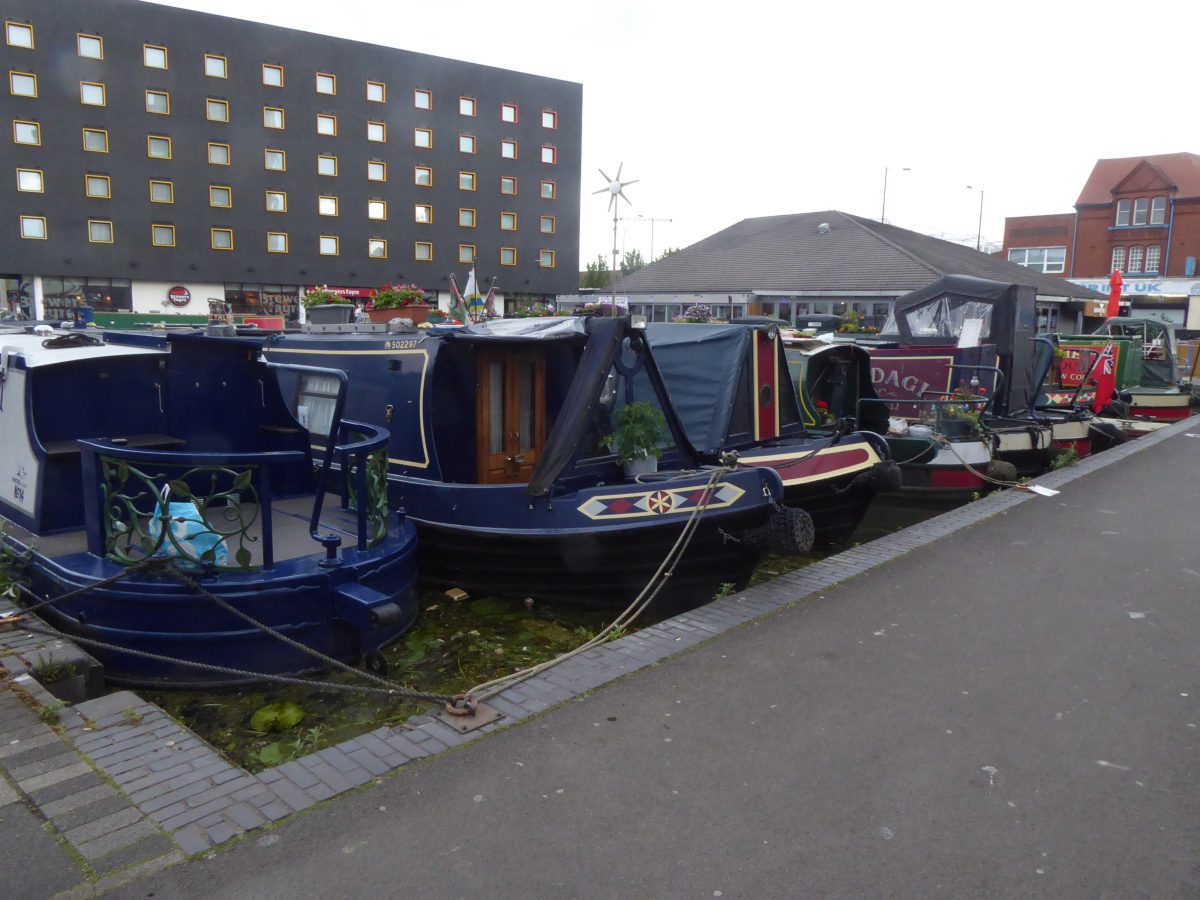 As of January 22, the 2nd Explorer Cruise is fully booked. But we opened a waiting list – should anyone have to cancel, or be unable o attend, then there’s still a chance, so please register for the waiting list!

After the success of our many previous cruises, it is the intention of the BCN Society to hold two cruises in 2020 to encourage boaters to explore the Birmingham Canal Navigations.

We have found that many boaters like the additional security of cruising in company with other boaters and particularly enjoy the social side of informal gatherings and organised activities at the designated mooring locations.

Priority will be given to boaters who have not been on a BCNS Explorer Cruise before.

The Explorer Cruises will take the routes, as listed below. (subject to alteration if necessary) We continue to encourage the use of the less travelled parts and to discover the pleasures of the little used canals of the northern BCN.

Boaters will meet with the organisers on the day appointed at the Bentley Arm close to the beginning of the Wryley & Essington Canal at an informal gathering to receive the itinerary and discuss the cruise.

The Bradley workshops will be visited on the first cruise along with other guided walks, talks and social evenings. Option to join the BCNS Rally is allowed for.

The planned NEW routes are as follows:

The BCN Society formed in 1968, exists to conserve, improve and encourage a wide range of interests in the 100 mile network of Birmingham and Black Country waterways known as the Birmingham Canal Navigations.

The full objectives of the BCN Explorer Cruises are: