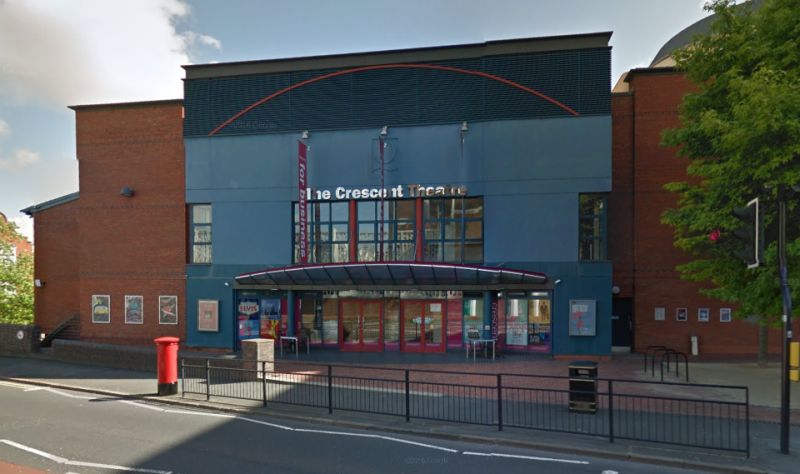 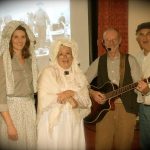 The band The Light Side, from left to right Cathy Holden, Jeni Hatton, Phil Clayton, and Danny Walker

The first part of the evening will feature well known Black Country Radio Host, writer and performer, Billy Spakemon along with Brummie Tom Stanton.  Billy  and Tom, ‘ The Blue Granits. ‘ will present a short set of original songs  written together some of which relate to the cuts and folk who lived on them along with chatting about growing up in the region.

…followed by (we’re working on it!) A Special Guest.

In November, 1769, the Birmingham Canal was opened into the town.  It grew into the Birmingham Canal Navigations, the greatest concentration of cuts in Britain, threading Birmingham and the Black Country with 160 miles of narrow canals.  These grew in step with the industries that made Birmingham the city of a thousand trades and turned the Black Country black by day and red by night. For decades the cuts worked as the veins and arteries of the region. Generations of people owed their livelihoods and way of life to the canals.  During the later twentieth century they came under threat but were saved from destruction by the efforts of bands of farsighted volunteers.  This is their story in words, music and images.