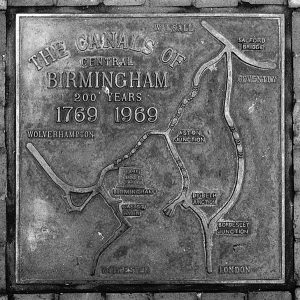 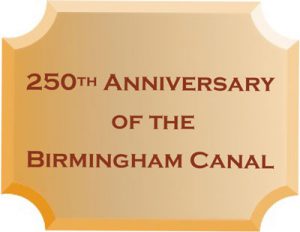 The Birmingham Canal Navigations have a long and (most of the time) proud history. They were the arteries of the Industrial Revolution, and made the West Midlands the powerhouse of the 18th and 19th century.

The 20th century saw the decline in canal traffic and then the end of commercial canal transport. 60 miles of canals fell into disrepair and were abandoned.

Today, the Birmingham Canals are an asset to the area, and well worth a visit – on a boat, on a bike, or on foot. We, The Birmingham Canal Navigations Society, work hard to keep them that way, or to improve them. For us, for nature, and for future generations.