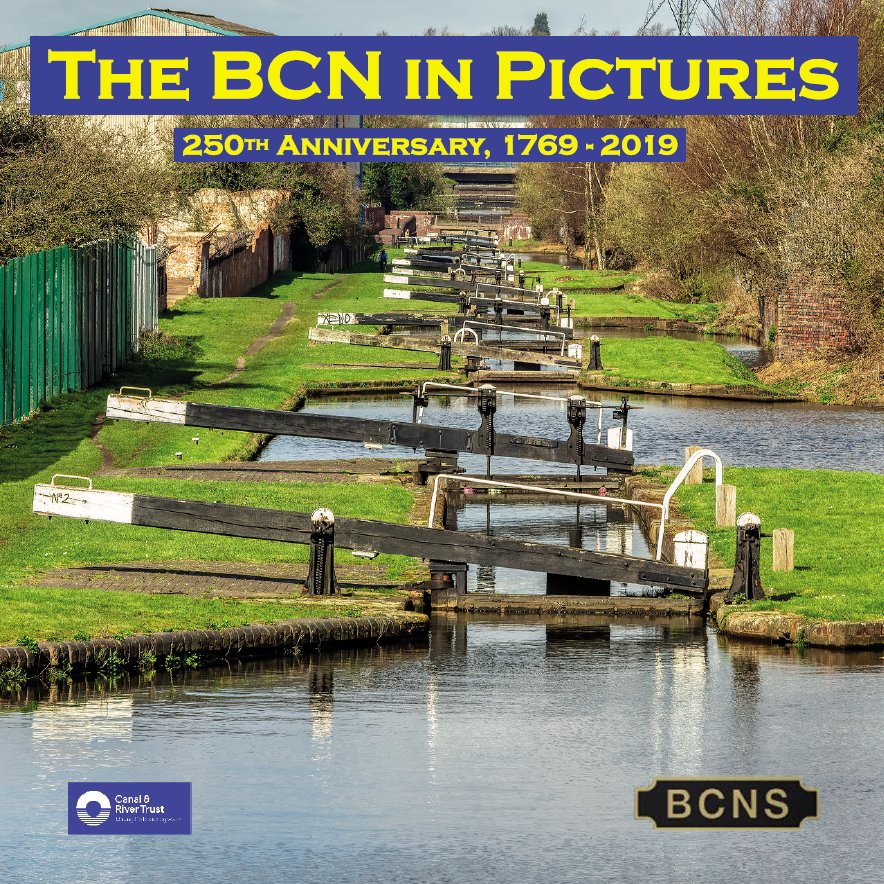 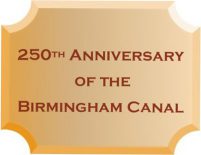 “The BCN in Pictures”, our book of historical photographs of the Birmingham Canal Navigations, was first published in 1973. At the time the canals, not just in and around Birmingham, were in a rather sorry state.

For the 250th anniversary we have published this new and completely revised edition. A lot has happened since the opening of the first canal to arrive in Birmingham, in November 1769.

Once, the Birmingham Canal was the most profitable canal in the country, carrying 8½ million tons of goods every year. Many hundreds of working boats were moving loads by day and night. After a period of decline, the Birmingham Canal Navigations are again used, now for pleasure. Boaters, walkers, runners, cyclists, anglers, they are all enjoying the regenerated canal network.

The 1973 book included a wide variety of photographs taken by Robert May. He was a staff photographer with the Birmingham Post and Mail, and had been involved with the canals of the Black Country and the Birmingham area through all his life. We included many of his evocative photos again, but we supplemented  them with others showing the BCN through history.

To bring the photographic survey up to date, this book features a wide selection of recent colour photographs taken by Phil Wild. These are part of a collection he has put together showing the current-day state of the entire BCN network and adjacent canals.

This book has been produced by BCNS (Birmingham Canal Navigations Society) with sponsorship from Canal & River Trust. 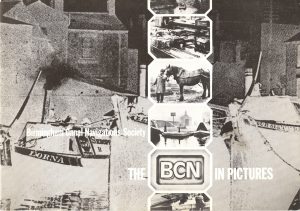 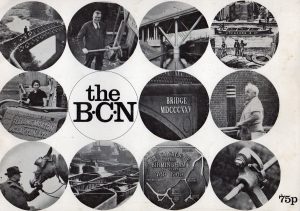